Si ATM won the contract with SMATSA, ANSP of Serbia and Montenegro, for provision of Fallback ATM Systems to Belgrade and Podgorica. 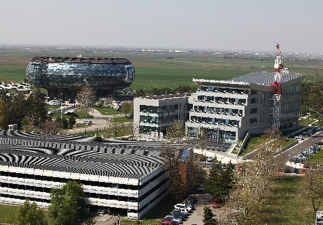