Si ATM has a contract with SMATSA, ANSP of Serbia and Montenegro, for provision of Fallback ATM Systems to Belgrade and Podgorica.
The first phase has been in operation since December 2016, and now the second phase has been accepted.
The first phase is an ATC system with less functionality than the main system (clear the skies procedure at main system failures), whereas the second phase system is a full ATM system that can be used as a contingency system. It has the same level of functionality as the main system. Hence, if the main system fails, operations can go on in full scale without interruptions. 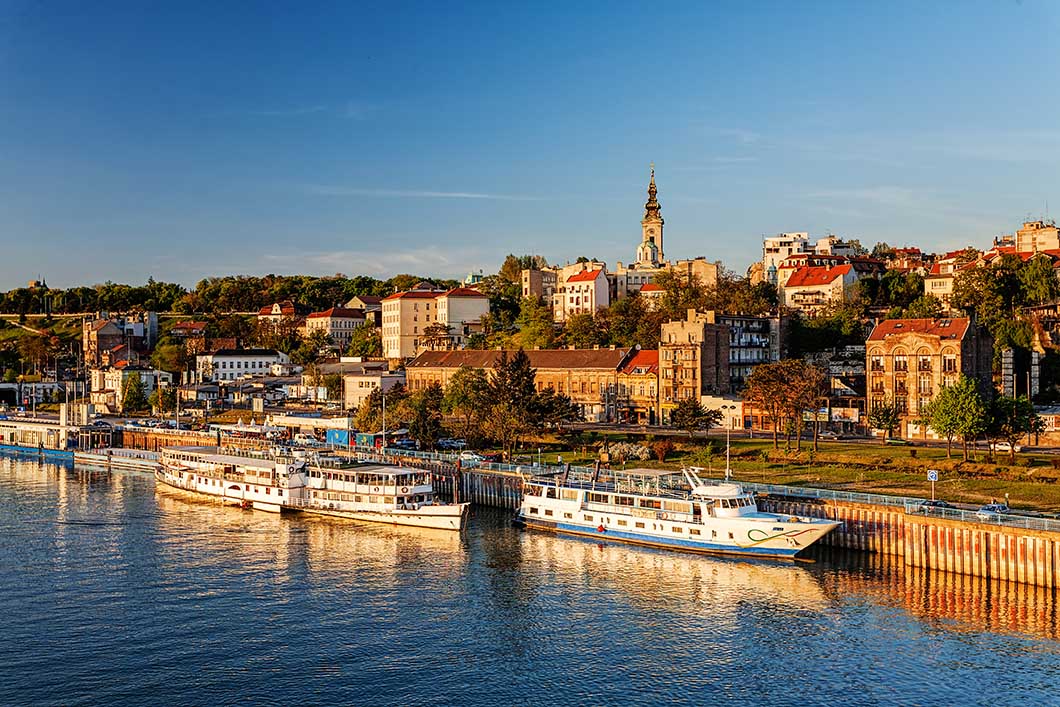