Si ATM has completed a major upgrade or extension of its ATRACC system operated by the Latvian ANSP LGS.

Another important milestone is the new tower simulator based on Si ATM’s own developed graphical engine for airport visualisation. 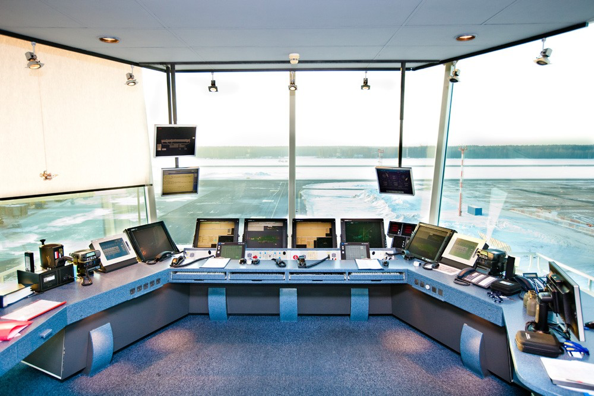